He stared at his coffee and swirled it around with the straw.
“I was expecting more,” were the words coming from his girlfriend. It was a Monday and he was supposed to be at work, but he had allowed her to coax him away from it. She lifted up her purse and withdrew the ring. “This is it? This is all I’m worth?”
“It’s a nice ring.”
She didn’t say a word, simply held the ring in her hand as if offering it to him. He looked up at her.
“I can get another, you know. It might take some time—”
“I don’t want a-fucking-nother! I told you what I expected and you went and got this anyway. How stupid can you be?”
There was a moment of silence and he looked away. Outside it began to rain.
“It was too much.”
“What do you mean it was too much? It was a simple request.”
“Do you know how much work goes into getting one?” He looked back at her and tried to feign anger. “It’s not a simple matter. I have to find it first, then figure out the finances, then how—”
“I don’t care what goes into it. Everyone has one and I’m not going to be left out. Just do it.”
She put the ring back into her bag and began sliding out of the booth.
“Bell, wait,” he said, reaching for her hand.
“Don’t touch me. Don’t talk to me. Text me when you have it.” She flipped her hair and made her way for the door. Across the diner their waitress eyed them impassively.
He watched her slip out the door into the overcast day, stopping momentarily to frown at the sky. She then dashed to her car while unlocking it with her remote key fob. Inside she drew out her phone and placed a call, exchanging some words before starting her car and pulling away.
He sighed and looked back at his coffee, no longer steaming. He wasn’t going to get it; he didn’t want to. But he was stuck with her. It was now a question of how to remove her from the equation. 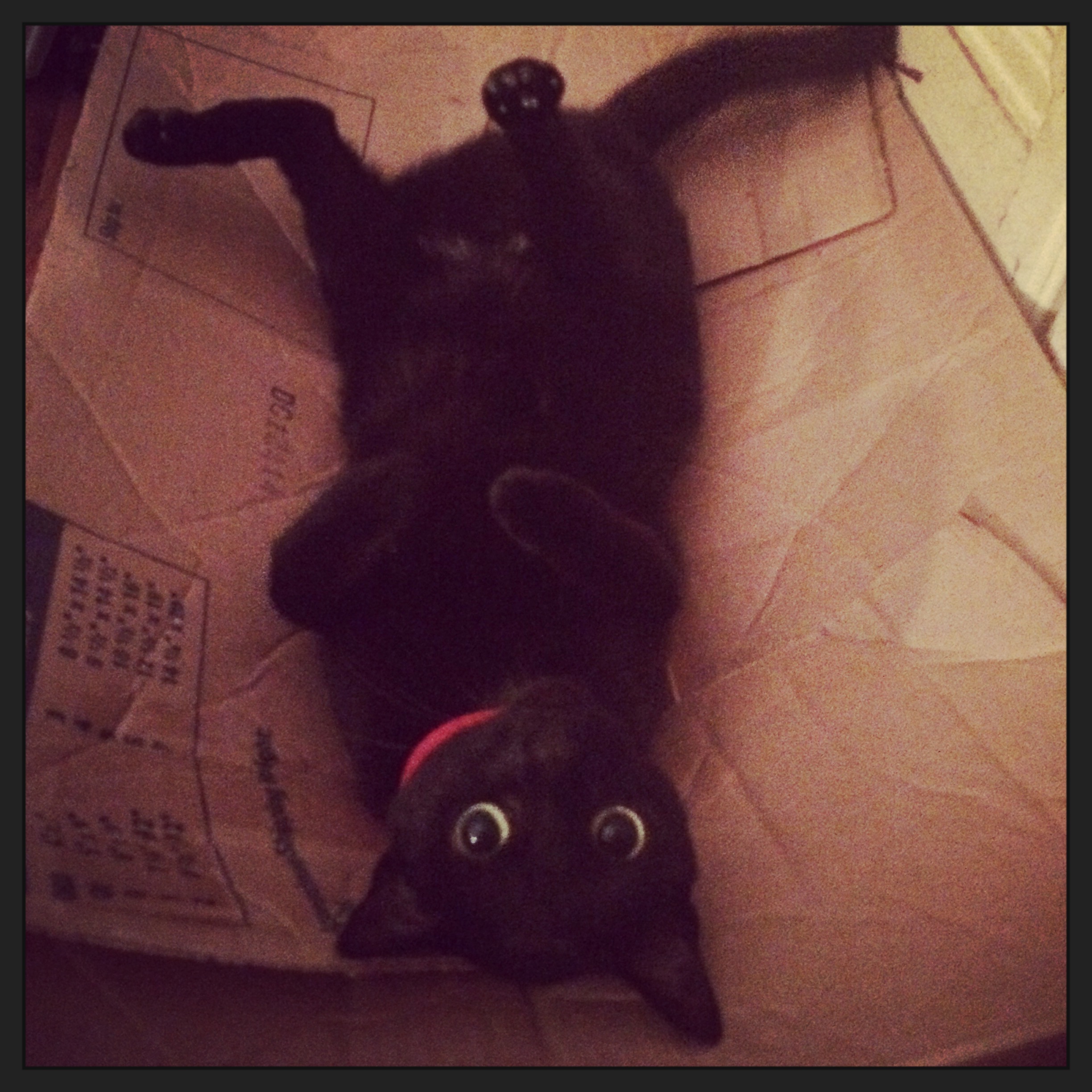